(editor’s note – This is a fun post, and by no means should it be taken seriously. Click Here if you don’t have a sense of humour about zoophilia. Okay then, no complaining.)

I remember talking to someone over the weekend, and whatever we were talking about made me want to write a post about it. I said as much, and stored it away for Sunday night, but when the time came to type it out, I couldn’t remember what I was going to write about.

Seeing as I don’t even know what a plutocracy is, I guess you are going to learn about raping farm animals and how to properly tamp down your shame with morbid poetry and self-inflicted glass cuts.

Yes it is, and no they don’t. They don’t even like getting laid by other sheep, as if your tiny pecker is going to do it for them. If you are human, and you fuck an animal, you are a rapist in every sense of the word. 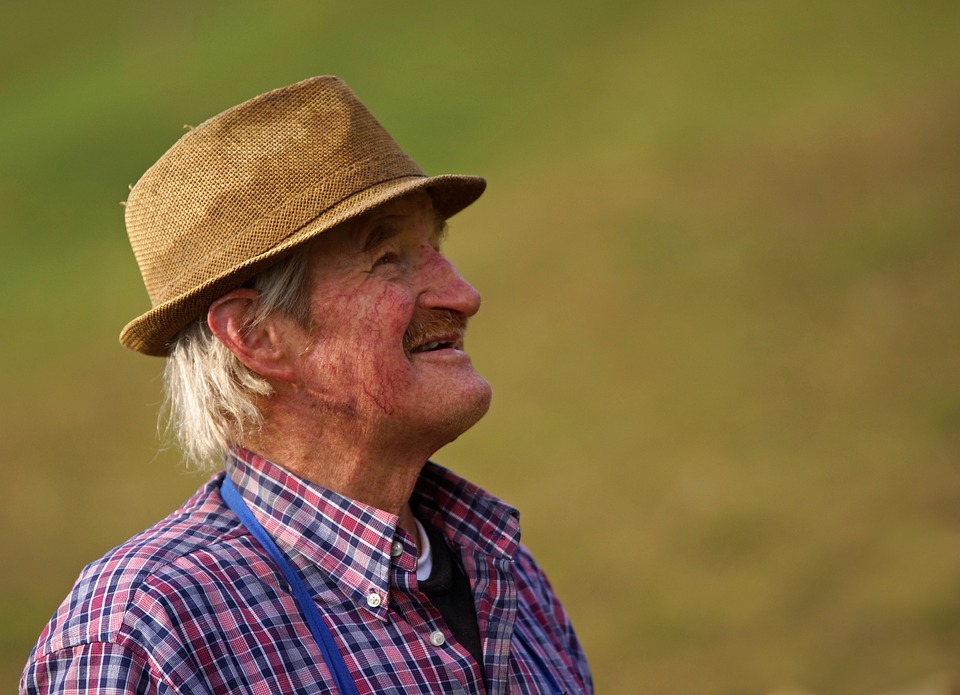 Yeah, but what about if she fucks me? Then it’s okay, right?

You deserve to be thunderfucked by the ram for being so stupid. No means no, and because you don’t understand sheep language, you can’t know for sure that it’s consensual. That would be like me forcing myself on random Taiwanese women, and because I don’t speak their language, using the defence that I thought they were saying yes. They weren’t.

No one, except sometimes my wife, willingly has sex with me.

Now that we’ve established that it is in fact, rape, let’s move on with the lesson.

I assume you already know that a ewe’s vagina is quite similar to a human’s, and that they are just the right height for the sexy times, but I’ll bet you didn’t know that their split lip feels good when they kiss you.

That was a joke. You do not kiss sheep on the mouth. It’s just like Pretty Woman.

Do you want to be torn to shreds by a Kuvasz or a Great Pyrenees? No? How about kicked in the nuts by a ewe that’s trying to escape your grasp? I didn’t think so. You are going to want to scope things out first, so there are no surprises.

Greatly improves your odds. Unless the sheep have a snub-nosed .38.

Step 5: Living With It

For the record, I have never raped, or even molested an animal before, but I’m a reasonably skilled woodsman and hunter, so I transferred what I know, and mixed it with some assumption and Google “facts”, to bring you this masterpiece. I already know that I’m going to whatever your version of Hell is, so save your breath.

Harmlessly passing your time in the grassland away, only dimly aware of a certain unease in the air, you better watch out, there may be dogs about,

28 thoughts on “How To Properly Shag A Sheep”